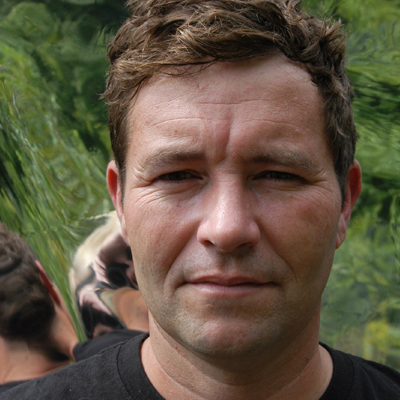 Born in Reading, Pennsylvania, Sam Van Aken received his undergraduate education in communication theory and art. Immediately following his studies he lived and worked in Poland under the auspices of the Andy Warhol Foundation and the United States Information Agency. Van Aken received his MFA from the University of North Carolina at Chapel Hill in 2001. As his work has continued to reach beyond traditional gallery and museum settings to take place in public/lived spaces his projects have been sited and staged throughout the United States and Europe, receiving numerous honors including a Joan Mitchell Award, International Association of Art Critics Award, and a 2009 Creative Capital grant. He is currently Graduate Program Coordinator for the School of Art at Syracuse University.