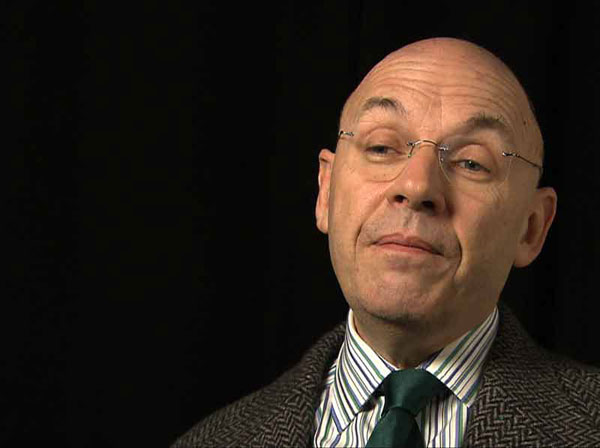 Grahame Weinbren, recognized as a pioneer of interactive cinema, has made films and installations for over 30 years. His high definition short films “Letters” were exhibited in the 2008 Berlin Film Festival and the 2010 Zero1 San Jose Biennial. Weinbren has published and lectured for three decades on cinema, interactivity, and new media. He is the senior editor of the Millennium Film Journal and teaches in the graduate faculty of the School of Visual Arts in New York.