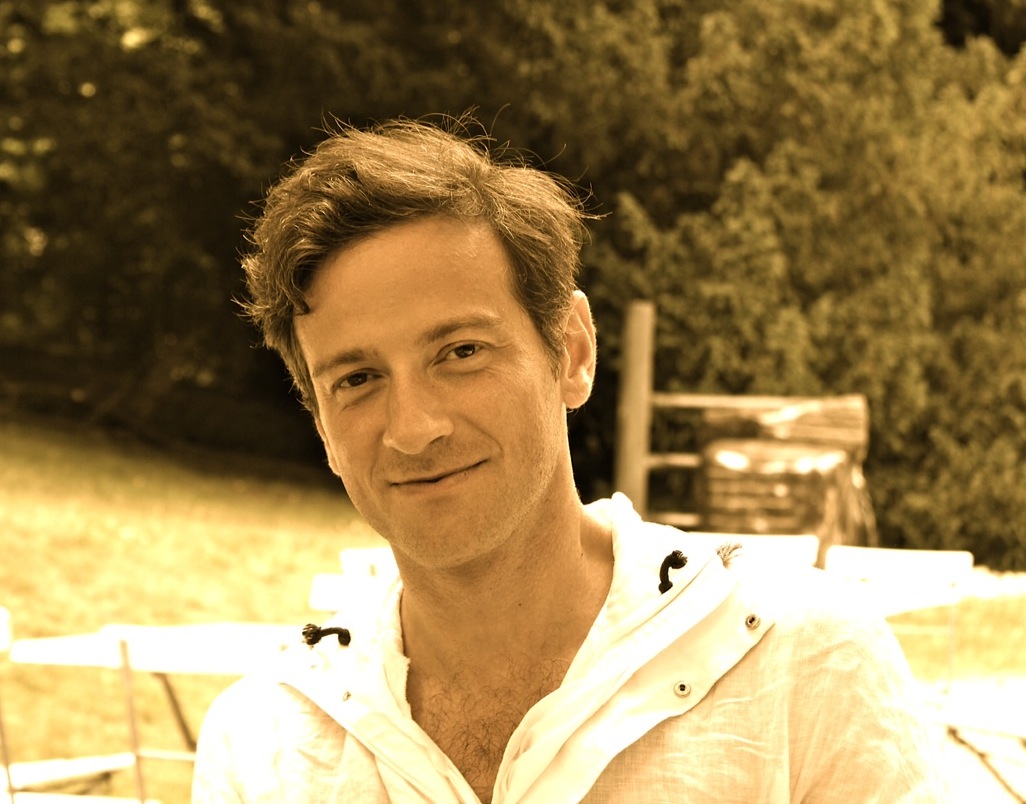 Giovanni Frazzetto was born and grew up on the east coast of Sicily.
In 1995, after high school, he moved to the UK to study science at University College London and in 2002 he received a PhD from the European Molecular Biology Laboratory in Heidelberg. Since he was a student he has worked and written on the relationship between science, society and culture, publishing in journals such as EMBOreports and Nature.
He was one of the founders of the European Neuroscience & Society Network and the creator of the transdisciplinary Neuroschools. Giovanni has also written short stories and plays and curated science-inspired art exhibitions. For his transdisciplinary efforts he was awarded the 2008 John Kendrew Young Scientist Award. His book How We Feel, on the neuroscience of emotions, was listed among The Guardian 2013 Best Books of Psychology.  He now lives between London and Berlin where he works at the Institute for Advanced Study.
www.giovannifrazzetto.com