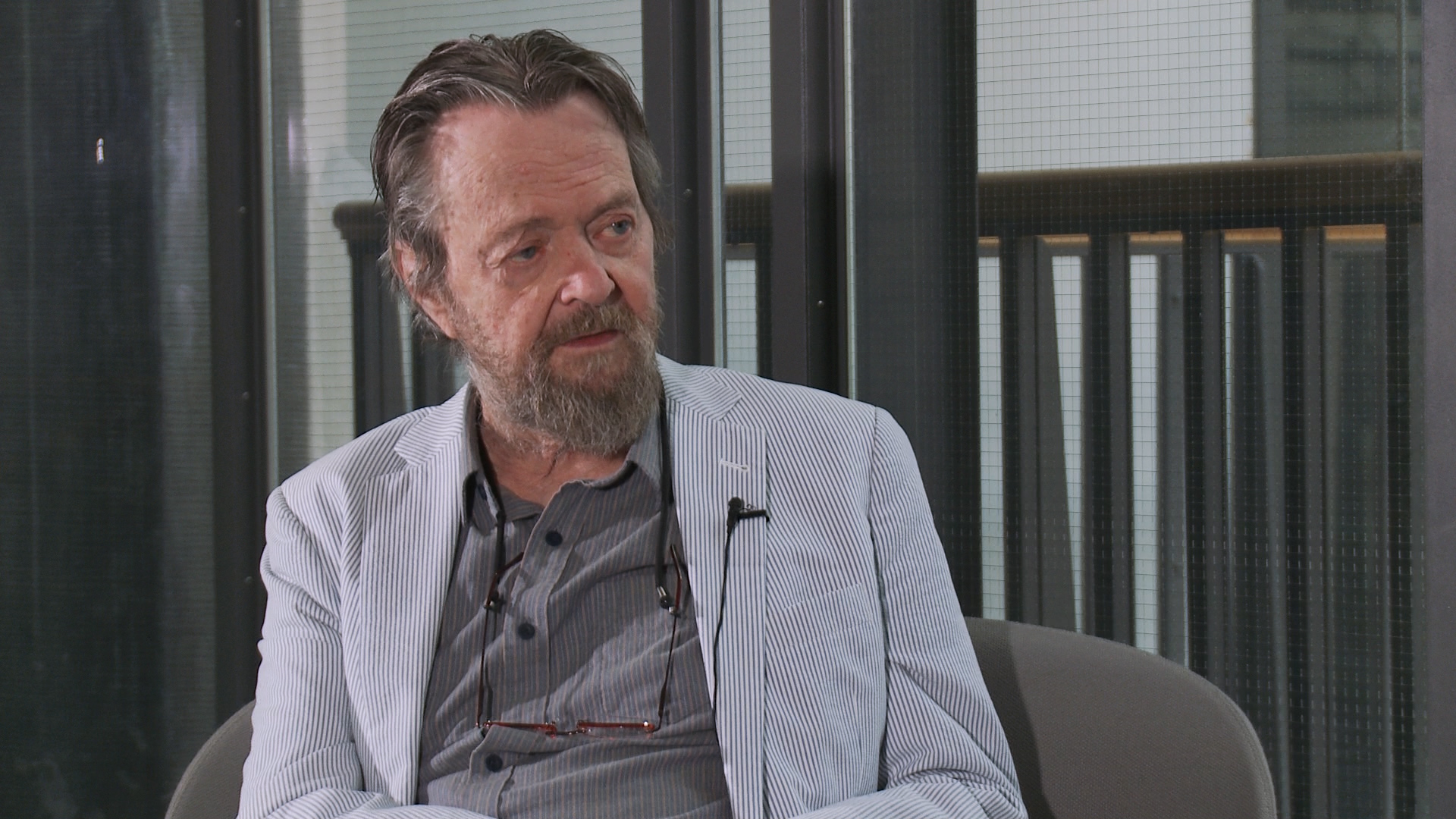 Gillette was born in 1941. He studied painting at the Pratt Institute in New York. Gillette is the recipient of numerous awards, including fellowships from the Rockefeller Foundation and the Guggenheim Foundation, and grants from the New York State Council on the Arts and the National Endowment for the Arts. He was artist-in-residence at the American Academy in Rome in 1984-85. Gillette is the author of numerous published works, including Between Paradigms (1973) and Of Another Nature (1988). His videotapes have been seen in solo exhibitions at the Everson Museum of Art, Syracuse; Contemporary Arts Museum, Houston; The Corcoran Gallery of Art, Washington D.C.; Castello di Rivoli, Turin, Italy; Leo Castelli Gallery, New York; Long Beach Museum of Art, California; The Institute of Contemporary Art, Boston; and the Whitney Museum of American Art, New York. In addition, Gillette’s work has been seen in numerous group shows, at festivals and institutions including Kunsthalle, Cologne; Documenta 6, Kassel, Germany; Venice Biennale; The Museum of Modern Art, New York; Carnegie Museum, Pittsburgh; San Francisco Museum of Modern Art; and Neuer Berliner Kunstverein, Berlin. He lives in New York.